You are here: Home / Reflections / The Power of Play: Shirley’s Story 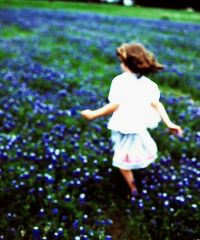