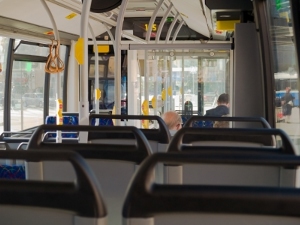 But I’ve found myself wondering … END_OF_DOCUMENT_TOKEN_TO_BE_REPLACED